Anyone who could buy a pair of adidas Yeezy sneakers at the beginning of 2015 (the Yeezy Boost 750, a gray and white mid-top sneaker that sold out within 10 minutes!) Had already made a good deal a year and a half later. The sneakers from Kanye West are simply extremely popular and cause extreme hype. The Yeezy Boost 750 are now worth three times as much – they are hard to get hold of for less than 1000 euros. 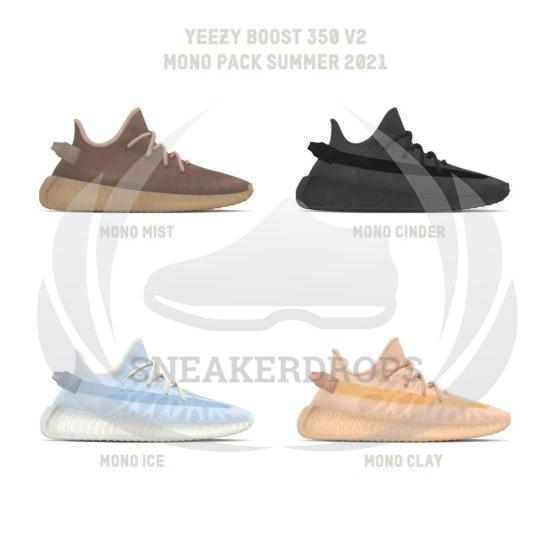 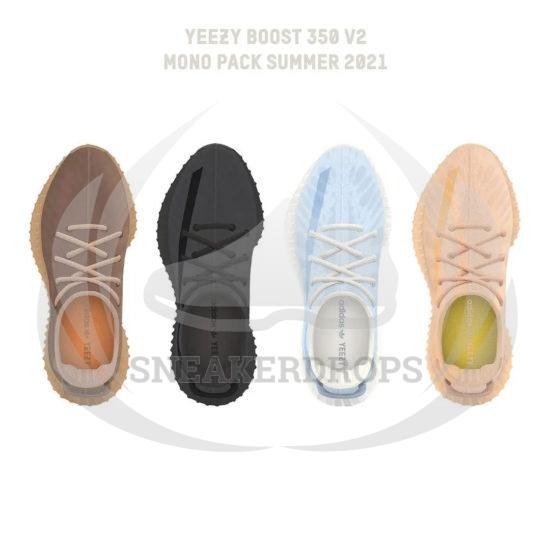 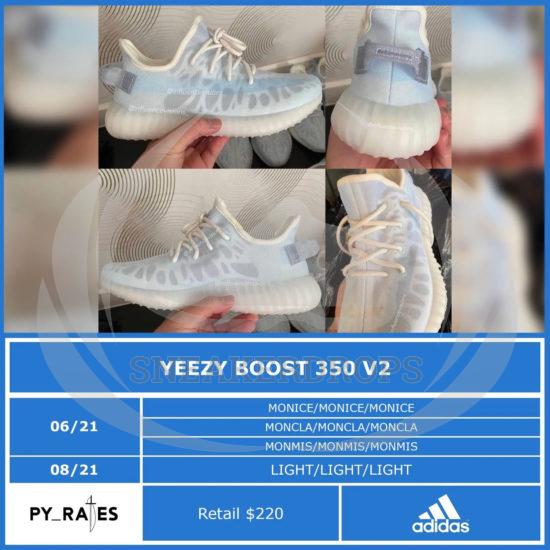